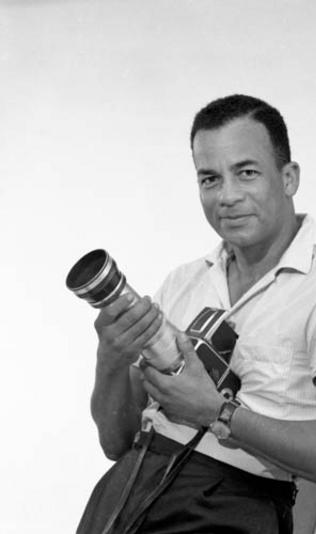 The Noel Norton Collection Limited preserves, publishes and licenses the use of photographic images captured by famed Photographer Noel Norton during 50+ years of his life.

Noel Norton (1924 - 2012) had been for over half a century commencing in the 1960s, ‘The Photographic Historian’ of Trinidad and Tobago. The Collection was established April 8, 2011 by his children on the request of Mary Norton, their mother and his wife, to continue the preservation  of images of Trinidad and Tobago capturing its rich culture and passage from Independence to Democratic Republic and its continuing evolution to developed nation status.

Noel was a recipient in 1992 of the Chaconia Gold for his long-term contribution to the preservation of the culture and history of Trinidad and Tobago and in 2005, an Honorary Doctorate of  Fine Arts and Letters in Photography from the University of Trinidad and Tobago.  He was also honoured by two international organisations for his work which has been featured in many publications and was assigned as official photographer for visits by a number of dignitaries to Trinidad and Tobago.